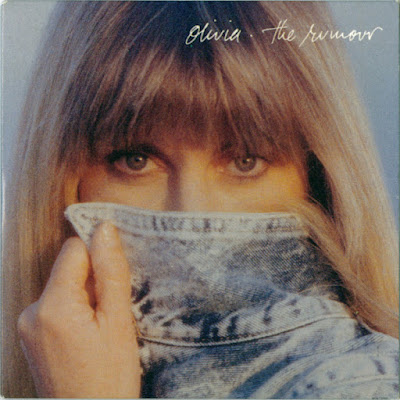 The Rumour" was a 1988 single from the same named The Rumour Album the single reached #35 on the Australian Charts.

The singles discography of British-Australian recording artist Olivia Newton-John consists of Seventy-three singles, seven featured artist and eighteen promotional recordings. She is a four-time Grammy award winner who has amassed five number-one and ten other Top Ten Billboard Hot 100 singles, seven Top Ten Billboard Hot Country singles, and two number-one Billboard 200 solo albums. Eleven of her singles (including two platinum) and fourteen of her albums (including two platinum and four double platinum) have been certified gold by the RIAA. She has sold an estimated 100 million records worldwide, making her one of the world's best-selling artists of all time.