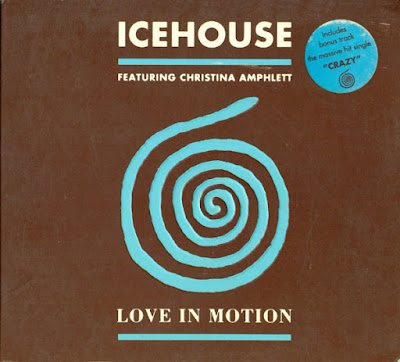 "Love in Motion" is the first new material released by the Australian rock synthpop band Icehouse as a 7" vinyl single-only in October 1981 on Regular Records for the Australian market. The band had been known as Flowers until 27 June 1981 after which they changed their name to Icehouse, they had signed to Chrysalis Records and most of Flowers' material was released under the new name into Europe, UK and US markets. "Love in Motion" peaked at #10 on the Australian singles charts. The B-side, "Goodnight, Mr. Matthews" was included on the 1982 album Primitive Man with "Love in Motion" included on the Chrysalis Records US / European versions of the album, the UK 1983 version of the album was re-titled Love in Motion.

Both tracks of the single were written by the Flowers/Icehouse founder and mainstay Iva Davies who recorded the tracks while Icehouse were on tour in London using the Sequential Circuits Prophet-5, and produced them with Steve Nye. In 1992, Icehouse released a compilation album Masterfile on Massive Records, which included the Davies duet with Christina Amphlett of Divinyls on "Love in Motion" also released as a CD-single.   Thanks to Mustang

Something For Kate - 1999 - Electricity FLAC 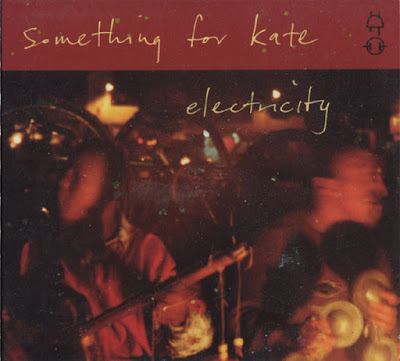 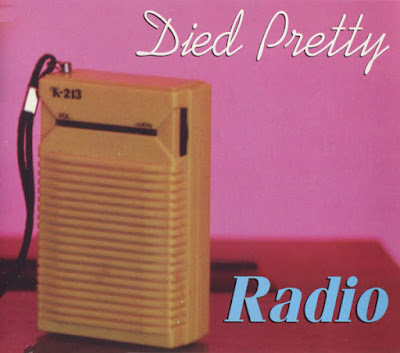 Died Pretty, sometimes The Died Pretty, are an Australian alternative rock band founded by mainstays, Ron Peno as its lead singer and Brett Myers as its lead guitarist and backing vocalist, in Sydney in 1983 – briefly as Final Solution. Their music started from a base of early electric Bob Dylan with psychedelic influences, including The Velvet Underground and Television. 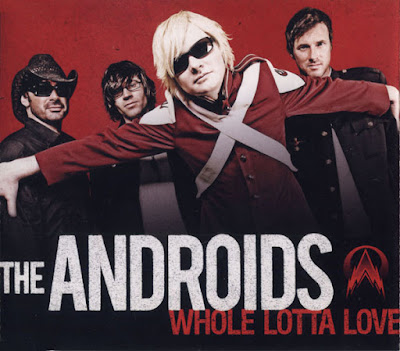 Led by ex-Superjesus guitarist/vocalist Tim Henwood, the Androids also included drummer Marty Grech, guitarist Matt Tomlinson, and bassist Sam Grayson. After recording their debut album in summer 2002, the band quickly found themselves at the crest of a wild wave of press and platinum sales. Whole Lotta Love failed to chart.