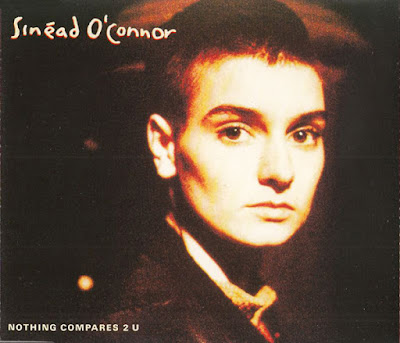 "Nothing Compares 2 U" is a song written and composed by Prince for The Family and the song was featured on their eponymous album The Family. It was later made famous by Irish recording artist Sinéad O'Connor, whose arrangement was released as the second single from her second studio album, I Do Not Want What I Haven't Got. This version, which O'Connor co-produced with Nellee Hooper, became a worldwide hit in 1990. Its music video received heavy rotation on MTV. Its lyrics explore feelings of longing from the point of view of an abandoned lover. The single reaced #1 in many countries including Australia. Thanks to joao3969