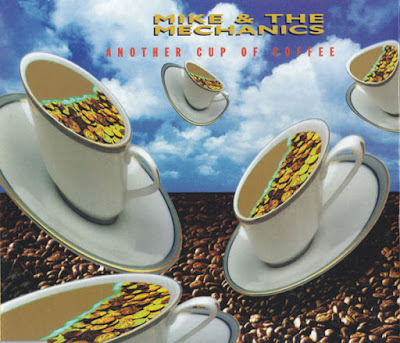 Mike + the Mechanics are an English pop/rock supergroup formed in 1985 as a side project of Mike Rutherford, the bassist/guitarist and one of the founding members of the band Genesis. The band is known for their hit singles "Silent Running", "All I Need Is a Miracle", "Taken In", "The Living Years", "Word of Mouth" and "Over My Shoulder". "Another Cup of Coffee"    was the fourth single of the "Beggar on a Beach of Gold" album the single made it to #51 on the UK charts.

Email ThisBlogThis!Share to TwitterShare to FacebookShare to Pinterest
Labels: Mike & The Mechanics 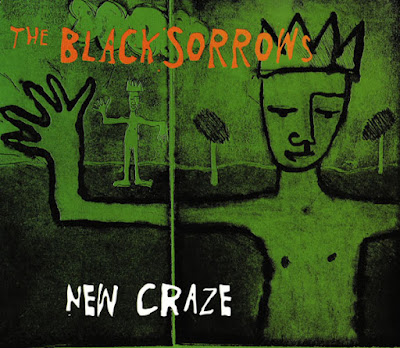 The group's ninth studio album, Beat Club was released in November 1998. The album was co-produced by Camilleri, Black and Tolhurst. It also used guest musicians including Burstin, Burt and Renée Geyer on vocals. McFarlane described it as containing "R&B-tinged jazz and blues tunes". The lead single, "New Craze" (August 1997), was nominated at the 1998 APRA Awards for Most Performed Jazz Work in Australia for its writers Camilleri, Smith and Black. 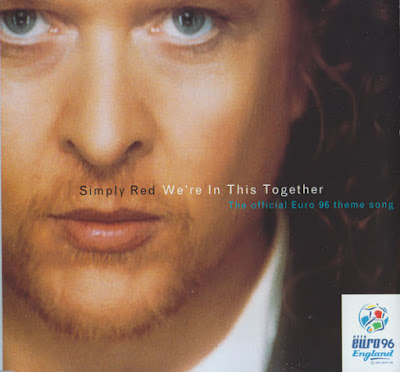 "We're in This Together" is a song by Simply Red that was chosen as the official song for UEFA Euro 1996 held in England. Simply Red performed at the opening and closing ceremony the single charted at #8 on the UK charts. 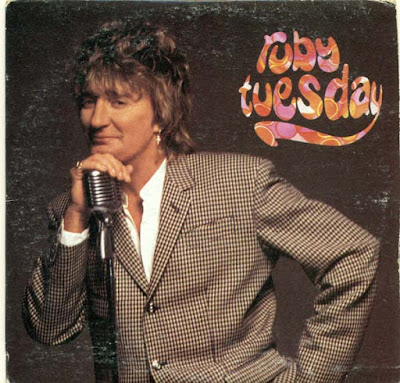 Rod Stewart recorded a version of Ruby Tueday in 1993 that was included on his 1993 compilation album Lead Vocalist. 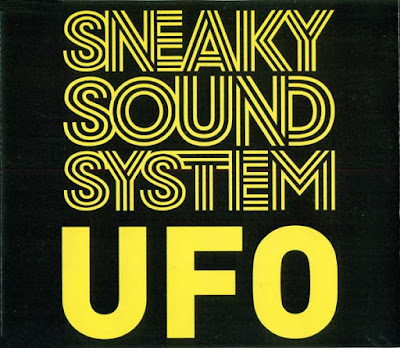 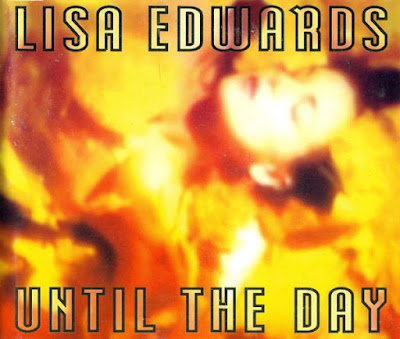 Lisa Anne Edwards (born 18 April 1958) is an Australian solo and session singer and musician. In July 1992 she had a top 5 hit on the ARIA Singles Chart with her cover version of Godley and Creme's "Cry". Edwards is primarily a backing vocalist and has worked for fellow Australian and international artists, including John Farnham and Kylie Minogue. She also provided vocals on Real Life's "Send Me an Angel" and Olivia Newton-John's "Stronger Than Before". As a solo artist, Edwards has issued two studio albums, Thru the Hoop (1993) and State of the Heart (2005). Lisa Edwards Until the Day. 1993 single charting at #86 in Australia in May 1993. From the album 'Thru the Hoop'.