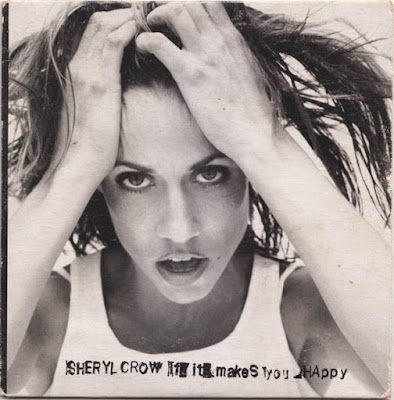 "If It Makes You Happy" is the lead single from Sheryl Crow's 1996 eponymous album. The song peaked at number ten on the Billboard Hot 100 chart in the US. The track won Best Female Rock Vocal Performance at the 1997 Grammy Awards. The song ties with her hit, "My Favorite Mistake", as her third highest-charting single in the UK, reaching number nine on the UK Singles Chart. It also peaked at No. 1 in Canada and was her second No. 1 hit on the Canadian Hot AC chart, it was a minor hit in Australia peaking at #20. 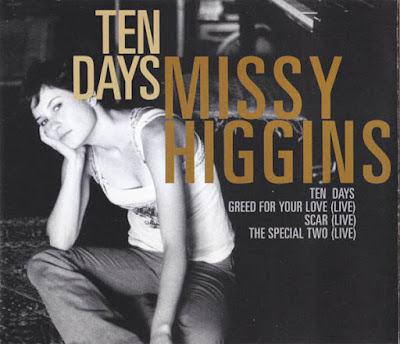 "Ten Days" is a pop song by Australian singer-songwriter Missy Higgins, and the second single from her debut album The Sound of White. The single was released in Australia on 15 November 2004 and peaked at No. 12 on the ARIA singles chart. It was written by Higgins and Jay Clifford of Jump, Little Children. By the end of 2004 it had been certified Gold selling over 35,000 copies. It was also voted the No. 6 song in the Triple J Hottest 100, 2004. The video features Higgins travelling to various places and many of the shots were filmed in Adelaide, South Australia. 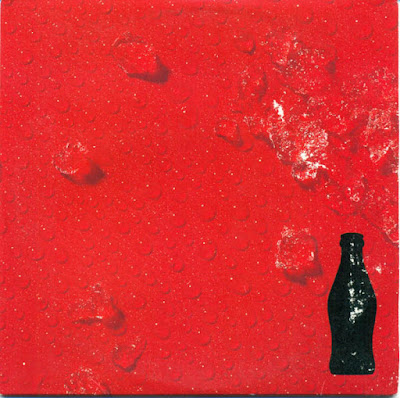 A sampler put out in 1997 by the Coca-Cola company showcasing 6 Aussie Alternate bands .
Thanks to Mustang

Email ThisBlogThis!Share to TwitterShare to FacebookShare to Pinterest
Labels: Ammonia, Custard, Fauves, Skunkhour, Tumbleweed, Various, You Am I 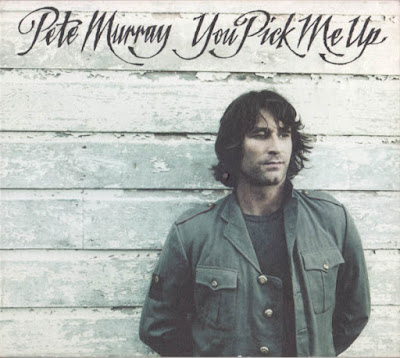 Peter Kenneth "Pete" Murray (born 14 October 1969) is an Australian singer-songwriter whose first three full-length albums have all reached #1 on the Australian music charts. He has been nominated several times at the ARIAs and has had several songs reach the top forty in Australia. His first LP, Feeler, reached number 1 a few months after its mid-2003 release, and his follow-up record, See The Sun reached a similar level of success, with all of the singles receiving widespread airplay. His third studio album, Summer At Eureka, was released in May 2008. To date Pete Murray has sold over 1 million records.
"You Pick Me Up" charted at #36 in Australia and #83 in the Netherlands. 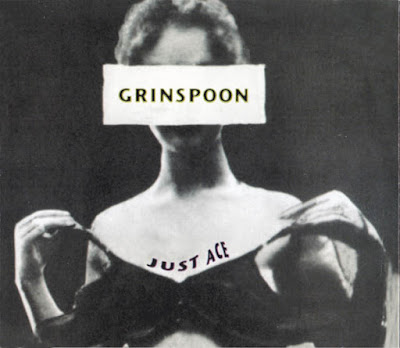 "Just Ace" is the fourth single released by Australian alternative metal and post-grunge band Grinspoon, from their debut album, Guide to Better Living. It peaked at No. 25 on the ARIA Singles Chart, remaining in the charts for fifteen weeks. It also reached No. 18 on Triple J's Hottest 100 in 1998. "Just Ace" was written by band members Phil Jamieson and Pat Davern. "Just Ace" was recorded at Rocking Horse Studios in February 1997. The B-sides were recorded at Grudgefest in Sydney on Saturday 27 September 1997. 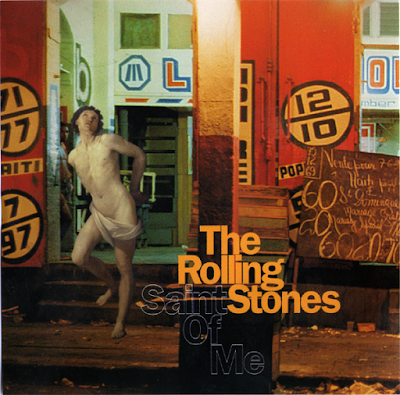 "Saint of Me" is a single by The Rolling Stones from their 1997 album Bridges to Babylon. Mick Jagger sings about various people in history who had converted to Christianity, notably St. Paul and St. Augustine. Jagger then states that they will never make a saint out of him.
The song is notable for its performers. With Jagger on vocals, acoustic guitar and keyboards, Waddy Wachtel and Ron Wood play electric guitars (Keith Richards is notably absent), Me'Shell Ndegéocello and Pierre de Beauport on bass and six-string bass, respectively, and Stones-recording veteran Billy Preston on organ. "Saint of Me" reached #26 in the UK and #94 in the US. The track also reached #13 on Billboard's Mainstream Rock Tracks. 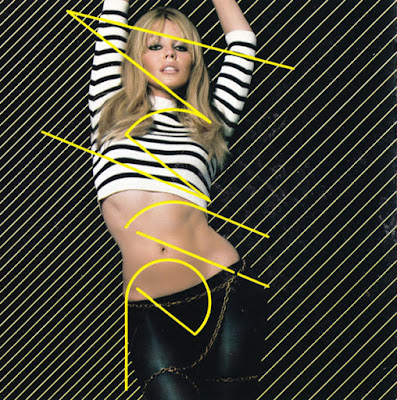 "Slow" is a song recorded by Australian singer Kylie Minogue for her ninth studio album Body Language (2003). It was released as the lead single from the album by Parlophone on 3 November 2003. The song was written by Minogue, Dan Carey, Emilíana Torrini, and produced by Carey, Torrini, and Sunnyroads. "Slow" is a synthpop song in which Minogue invites a man to "slow down" and dance with her.

Upon its release, "Slow" was acclaimed by music critics, many of whom praised Minogue's sensual and seductive vocals. At the 47th Grammy Awards ceremony, the song received a nomination in the category of "Best Dance Recording". Commercially, the song was a success and peaked at number one on the charts of countries like Australia, Denmark, Spain and the United Kingdom. The song also reached number one on the Billboard Hot Dance Club Songs in the United States. In Australia, the song was certified platinum by the Australian Recording Industry Association (ARIA) for sales of 70,000 units.