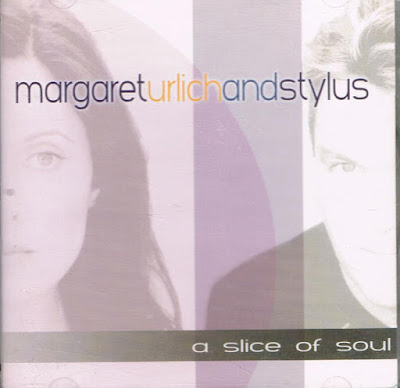 01 Too Much Too Little Too late
02 Ain't Nothing Like The Real Thing
Posted by Deutros at 07:36 No comments: 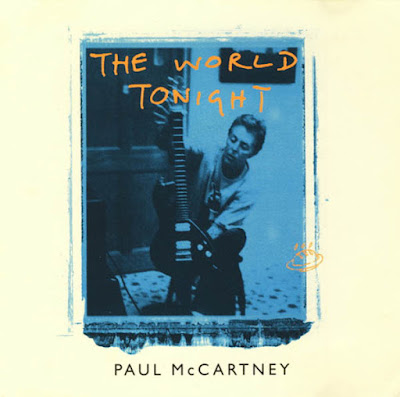 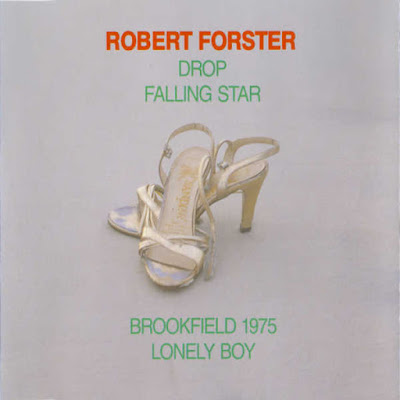 Robert Derwent Garth Forster (born 29 June 1957) is an Australian singer-songwriter, guitarist and music critic. In December 1977 he co-founded an indie rock group, The Go-Betweens, with fellow musician, Grant McLennan.  In December 1989, after recording six albums, The Go-Betweens disbanded. Forster began his solo music career from 1990.  Thanks to Tarago 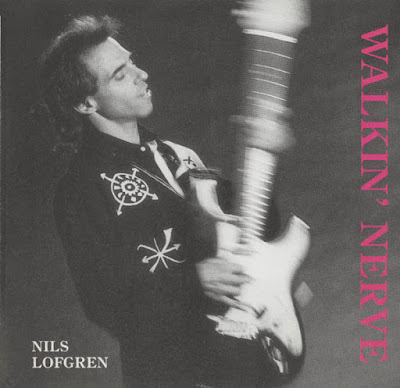 Nils Hilmer Lofgren born on June 21, 1951 in Chicago, Illinois.
Is an American rock musician, recording artist, songwriter, and multi-instrumentalist. Along with his work as a solo artist, he has been a member of Bruce Springsteen's E Street Band since 1984, a member of Crazy Horse (1970–1971; 1973; 2018–present), and founder/frontman of the band Grin. Lofgren was inducted into the Rock and Roll Hall of Fame as a member of the E Street Band in 2014.