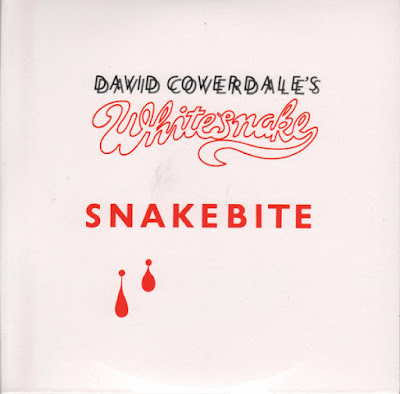 Although the Trouble LP was Whitesnake’s official full length debut album, was preceded by the Snakebite EP. Containing a mere four tracks, it was a major sign of things to come for the fledgling rock vocalist, and many fans continue to hail these songs as classics.

Email ThisBlogThis!Share to TwitterShare to FacebookShare to Pinterest
Labels: Whitesnake 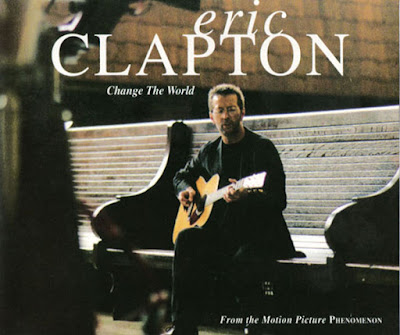 "Change the World" is a song written by Tommy Sims, Gordon Kennedy, and Wayne Kirkpatrick whose best-known version was recorded by the English singer Eric Clapton for the soundtrack of the 1996 film Phenomenon. The track was produced by R&B record producer Kenneth "Babyface" Edmonds. The Clapton release, recorded for Reprise and Warner Bros. Records, reached the Top 40 in twenty countries and topped the charts in Canada, as well as Billboard magazine's Adult Contemporary and Adult Top 40 charts in the United States. The single won eight awards, including three Grammy Awards at the 39th annual ceremony in 1997.