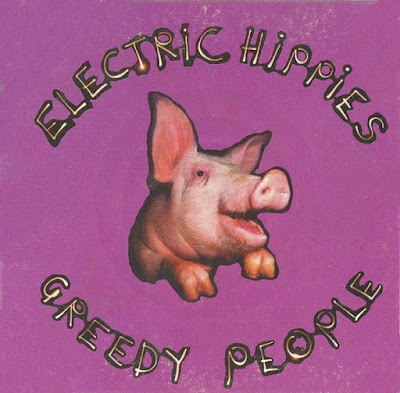 Steve Balbi and Justin Stanley from the now defunct Noiseworks formed the psychedelic pop group Electric Hippies in 1993 and had top 30 success with the single, "Greedy People", and debut album, Electric Hippies both released in 1994. 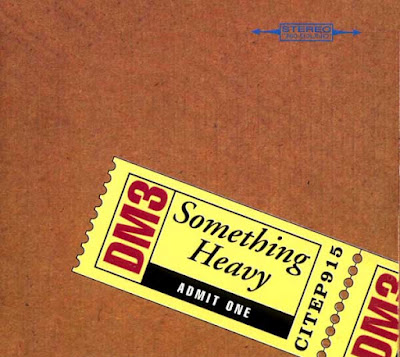 Basically this release was treading water while the band got the necessary money together for the completion of the Road To Rome album. A fabulous A-side with a "big" chorus that still deserves airplay! 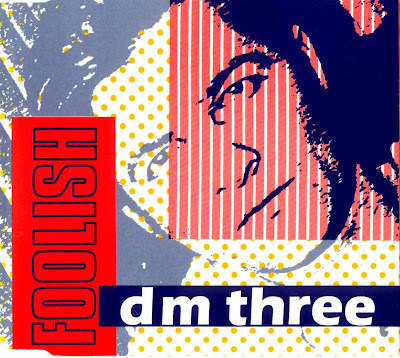 laying hot-rodded pop with potent hooks and a healthy supply of rock & roll energy, DM3 were founded by singer, guitarist, and songwriter Dom Mariani, who had already established himself as one of the movers and shakers on the Australian garage rock and power pop scene. Born in Fremantle in Western Australia in 1958, Mariani first achieved nationwide recognition with the band the Stems, whose fusion of garage rock and power pop made them cult heroes during their original run from 1983 to 1987. Shortly after the Stems ran their course, Mariani joined the alternative rock band the Someloves, whose relatively brief career lasted until 1990. In 1992, Mariani returned with a new combo, DM3, in which he handled vocals and guitar alongside Ian Campbell on lead guitar and backing vocals, Toni Italiano (a fellow Someloves alumni) on bass and vocals, and Pascal Bartolone (formerly of the Summer Suns) on drums. 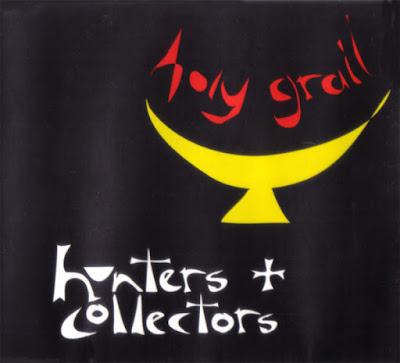 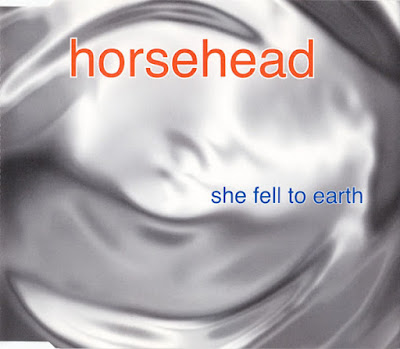 Horsehead were an Australian hard rock band which formed in late 1991 by Scott Kingman on guitar (ex-Cattletruck), Cameron McKenzie on guitar, Andy McLean on vocals (both ex-21 Guns), Mick Vallance on bass guitar (Serious Young Insects, Boom Crash Opera) and Craig Waugh on drums (Uncanny X-Men). They toured nationally and internationally as well as supporting United States group, Metallica, on the Australian leg of their April 1998 tour.The single was released in one of two covers: the first a blurry grey one which actually was a misprint; the second features an angel.

Email ThisBlogThis!Share to TwitterShare to FacebookShare to Pinterest
Labels: Horsehead 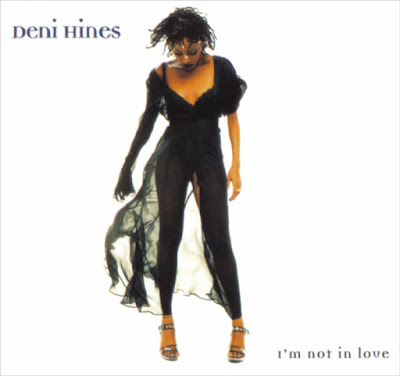 Dohnyale "Deni" Sharon Hines (born 4 September 1970 in Sydney, New South Wales) is an Australian solo artist who had moderate chart success in the 1990s in Australia and New Zealand. She is the daughter of Marcia Hines. I'm Not in Love" was a minor hit for Deni reaching #86 on the OZ charts. 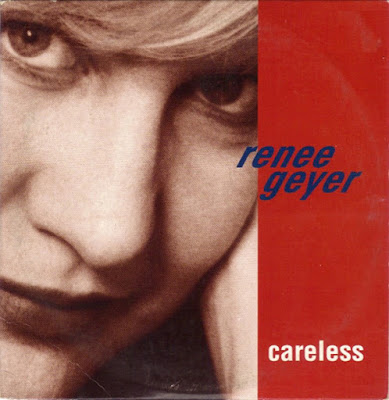 Renée Rebecca Geyer (born 11 September 1953, Melbourne, Victoria, Australia) is an Australian singer who has long been regarded as one of the finest exponents of jazz, soul and R&B idioms. Careless is a Paul Kelly song covered by Renee on her "Difficult Woman" album.

Mortal Sin are an Australian thrash metal band that formed in 1985, and arguably the first band in Australia to play purely thrash metal. The band have split up and reformed numerous times.


1 I Am Immortal
2 Lebanon
3 Voyage Of The Disturbed 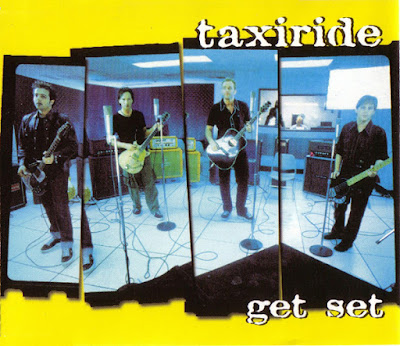 "Get Set" is the first single by Melbourne band Taxiride. It is the second track on their 1999 debut, Imaginate. The song was recorded in Ocean Way Studios, Los Angeles, and produced by Jack Joseph Puig. This song became a Top Twenty hit in Australia and Japan, but it was not as popular in the United States of America.

Email ThisBlogThis!Share to TwitterShare to FacebookShare to Pinterest
Labels: Taxiride 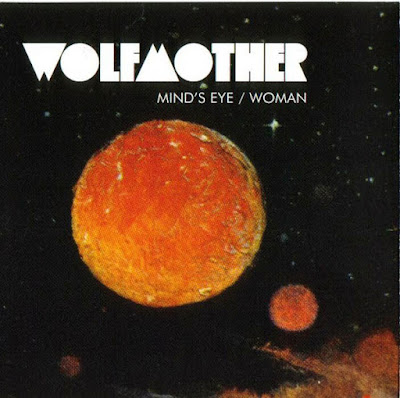 "Mind's Eye" is a song by Australian hard rock band Wolfmother, featured on their 2005 debut album Wolfmother. When released as the first single from the album, it was well received by critics and reached number twenty nine in the ARIA Charts.
"Mind's Eye" was released as a double A-side CD single in Australia on 16 October 2005. The second featured song is "Woman", which was later released as a separate single in 2006. "The Earth's Rotation Around the Sun", an instrumental, was featured as the single's B-side.

Email ThisBlogThis!Share to TwitterShare to FacebookShare to Pinterest
Labels: Wolfmother 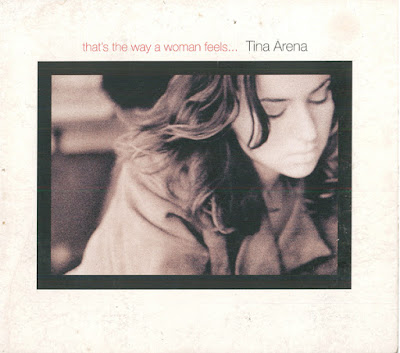 Arena co-wrote all of the songs on the original release of the album which was produced by David Tyson. The album spawned six successful singles "Chains", "Sorrento Moon (I Remember)", "Heaven Help My Heart", "Wasn't It Good", "That's the Way a Woman Feels" (charted at #31 in Australia) and the cover version of Maria McKee's song "Show Me Heaven".

Don't Ask nominated Arena for ten ARIA Awards throughout 1995 and 1996. 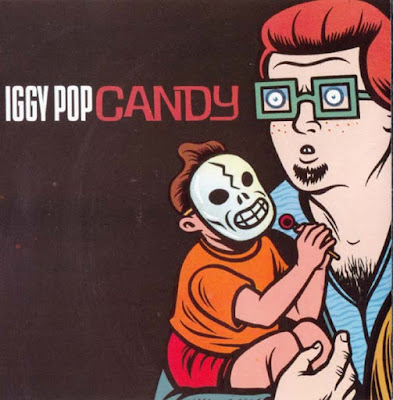 "Candy" is a song by Iggy Pop from his ninth solo album, Brick by Brick. The song is a duet with Kate Pierson of The B-52's, and was released as the album's second single in September 1990. The song became the biggest mainstream hit of Pop's career, as he reached the US Top 40 chart for the first and only time. 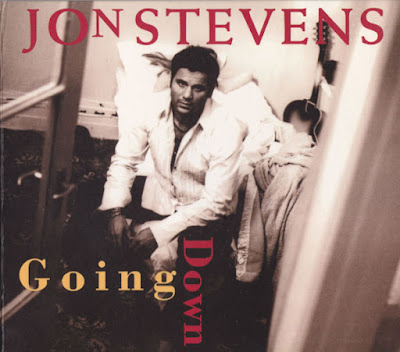 Going Down released in 1993and taken from the album "Are U Satisfied" it reached #39 on the Australian charts. 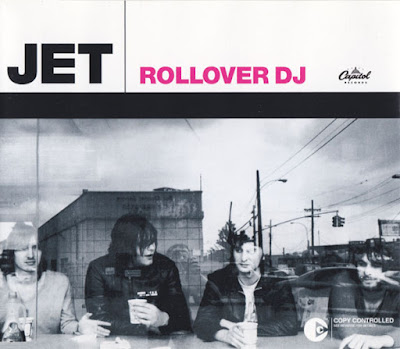 "Rollover DJ" is the second single (except in the United States, where it was the third, after "Cold Hard Bitch") by the Australian rock band Jet, from their debut album Get Born (14 September 2003). It was released in November, two months after the album, and was promoted with two different music videos. It reached the Top 40 on both the ARIA Singles Chart and the UK Singles Chart.