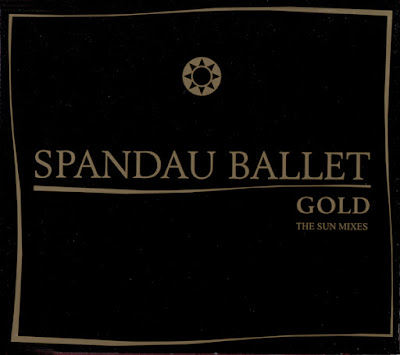 The song is Spandau Ballet's second best-charting single in both the United Kingdom and the United States, behind their previous release, "True" reaching #2 on the UK Singles Chart (KC and the Sunshine Band's "Give It Up" held it off the top of that chart), and #29 on the U.S. Billboard Hot 100 chart. It reached #9 on the Australian Kent Music Report and #8 on the New Zealand Singles Chart.