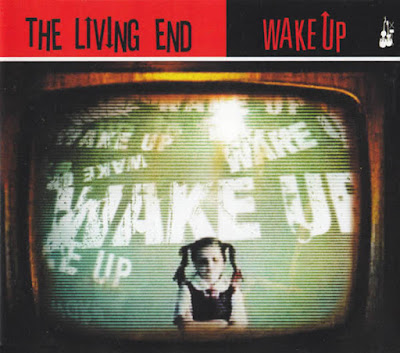 "Wake Up" is the second single from The Living End's fourth album, State of Emergency. It was released on 18 February 2006, in Australia. The song was both popular on Australian and New Zealand radio stations. It also peaked at number five in the Australian ARIA Singles Chart