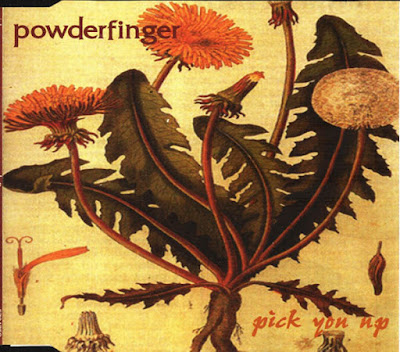 "Pick You Up" is the first single released from Powderfinger's second album Double Allergic. The single was released on 13 April 1996, and was Powderfinger's first moderate success both on commercial and Indie radio stations, and the most successful single from the album reaching #23 on the ARIA Charts.