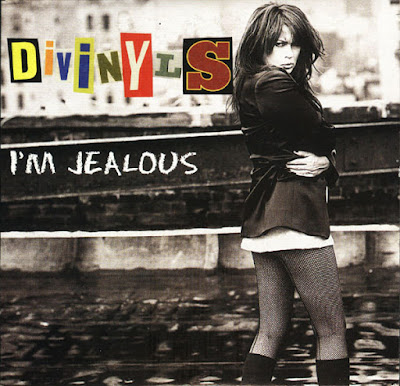 "I'm Jealous" is a song by Australian rock duo Divinyls, released in 1995 as the lead single from their fifth studio album Underworld. The song enjoyed success in Australia where it made the top twenty, peaking at number fourteen and spending nineteen weeks in the top fifty. In addition, the single was certified gold and ranked in as the sixty-fourth best selling single of 1995