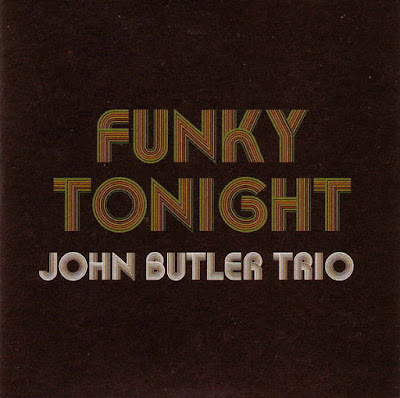 "Funky Tonight" is the first single by the John Butler Trio from their fourth studio album, Grand National. It was released in December, 2006, on Jarrah Records. The song blends funk, roots, blues, and rock. The cover art for the single was designed by Tom Walker.

The song was performed at the ARIA Music Awards of 2007 with special guest Keith Urban, which was then released as a digital download, debuting at number 11 on the ARIA Singles Chart on 12 November 2007.