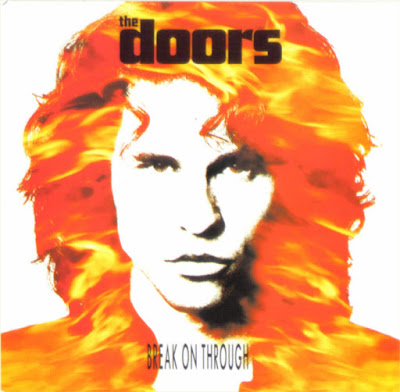 "Break On Through (To the Other Side)" is a song by the Doors from their debut album, The Doors. It was the first single released by the band and was unsuccessful compared with later hits, reaching only number 126 in the United States. Despite this, it became a concert staple and remains one of the band's signature and most popular songs.

Twenty-four years after its original US release, "Break On Through" became a minor hit in the UK, peaking at number 64 in the singles chart.     Thanks to AussieRock

Email ThisBlogThis!Share to TwitterShare to FacebookShare to Pinterest
Labels: Doors