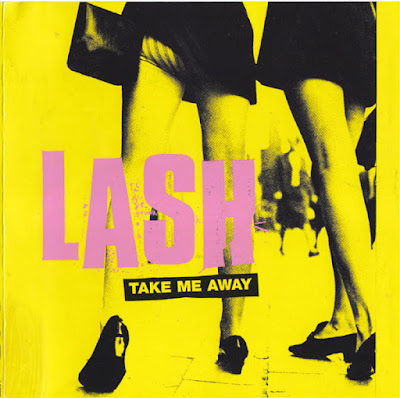 Take Me Away, Lash's first single, was released on 26 March 2001. It reached number 33 in the weekly ARIA chart during April 2001 and received a large amount of radio play. The single version does not include the guitar solo used in the film.
Their song "Take Me Away" was featured on the Freaky Friday soundtrack in 2003, which was performed by the main character's (Lindsay Lohan's) band in the film.

Email ThisBlogThis!Share to TwitterShare to FacebookShare to Pinterest
Labels: Lash