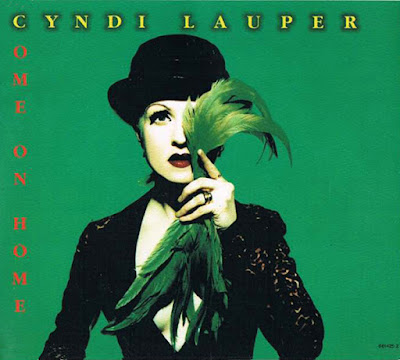 "Come On Home" is the third and final single from Twelve Deadly Cyns...and Then Some, the 1994 greatest hits album by Cyndi Lauper. "Come On Home" climbed up the dance charts in 1995 when it was released in the US. The song was also a moderate hit in a few countries, where it charted in the top twenty or the top forty.