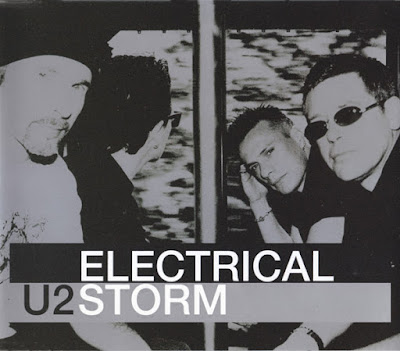 "Electrical Storm" is a song by Irish rock band U2 and the only single from their second compilation album, The Best of 1990–2000, and one of the two new songs recorded for that album (the other one being "The Hands That Built America"). Although the song did not make a big impression in the U.S., reaching only to #77, the song did well elsewhere, peaking at #1 in Canada and many European countries. It also peaked at #5 on the UK Singles Chart and made #s 13 and 26 on the Modern Rock Tracks and Mainstream Rock Tracks charts, respectively. It made #5 in Australia.