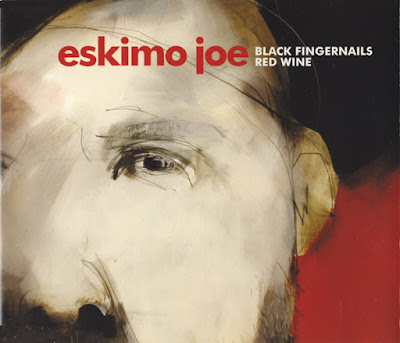 "Black Fingernails, Red Wine" is the first single by Australian alternative rock band Eskimo Joe, taken from their third studio album of the same name. It has been their most successful single to date: their first song to chart in the top ten of the ARIA Singles Chart (peaking at #6); spent 19 weeks in the top 20, and won Single of the Year at the ARIA Music Awards of 2006. It also made #2 on the Triple J Hottest 100, 2006.