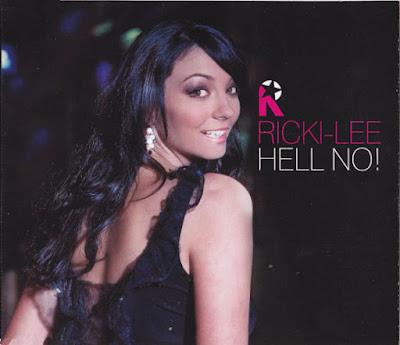 "Hell No!" is the debut single by Australian recording artist Ricki-Lee Coulter. It was released as a CD single in June 2005, as the lead single from her self-titled debut album, Ricki-Lee. "Hell No!" debuted and peaked at number five on the ARIA Singles Chart and was certified gold by the Australian Recording Industry Association for shipments of 35,000 copies