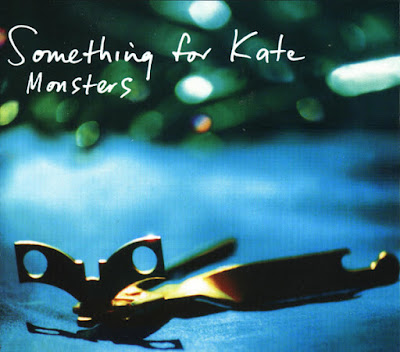 Something for Kate is a rock band from Melbourne, Australia, led by songwriter, vocalist and guitarist Paul Dempsey. The band was formed in 1994 and signed to the Murmur record label a year later when its three members were aged only 19. They have released six studio albums, two of which have topped Australia's ARIA Charts, with three others reaching the top 10.

Monsters was the first single released from Something for Kate’s third album, ‘Echolalia’ and charted at #15