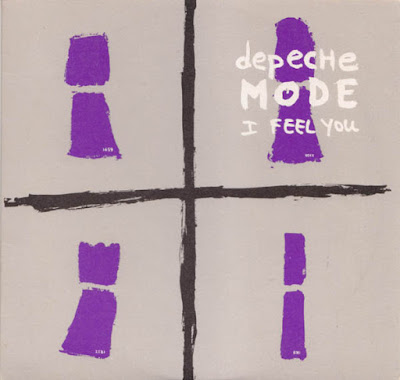 Originally a product of Britain's new romantic movement, Depeche Mode went on to become the quintessential electropop band of the 1980s. One of the first acts to establish a musical identity based completely around the use of synthesizers, they began their existence as a bouncy dance-pop outfit but gradually developed a darker, more dramatic sound that ultimately positioned them as one of the most successful alternative bands of their era.