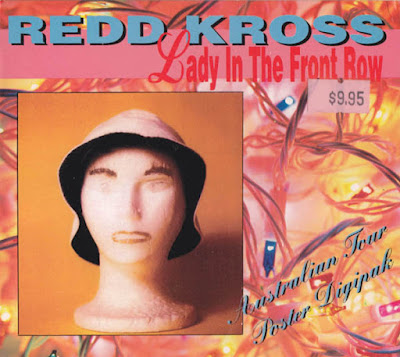 Redd Kross is an American alternative rock band from Hawthorne, California, who had their roots in 1978 in a punk rock band called The Tourists, which was begun by brothers Jeff and Steve McDonald while they were still in middle school. With the addition of friends Greg Hetson and John Stielow on drums, the band's first gig was opening for Black Flag.