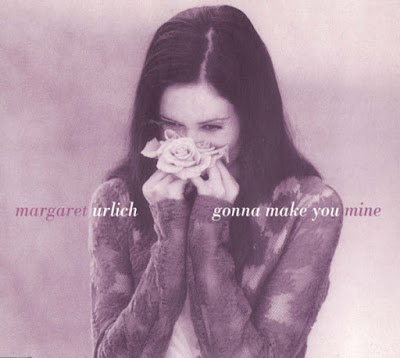 Margaret Urlich (born in Auckland, New Zealand) is an ARIA Award-winning musician based in New South Wales. Urlich came to Sydney, Australia, in 1988 to pursue her singing career. Her debut solo album, Safety in Numbers, released in 1989, was highly successful and won "Breakthrough Artist - Album" at the 1991 ARIA Awards,. Its follow-up Chameleon Dreams was also a success when released in 1992. Urlich has been successful Trans-Tasman, selling over 400,000 albums during her career, ranking her as one of New Zealand's most successful recording artists.