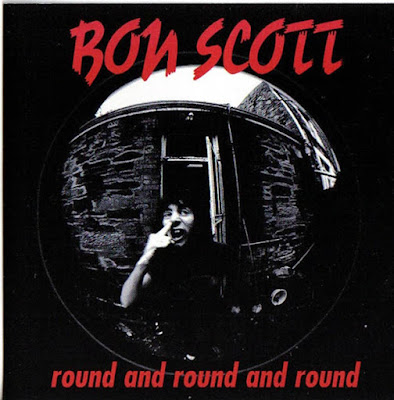 ‘Round and Round and Round’ was recorded in 1974 with the Australian band the Mount Lofty Rangers mere weeks before Scott joined AC/DC. The group also included fellow Down Under rockers Jimmy Barnes and Glenn Shorrock. In 1996, writer Peter Head and Sydney musician Ted Yanni started work on the cut, which included Scott’s vocal track.