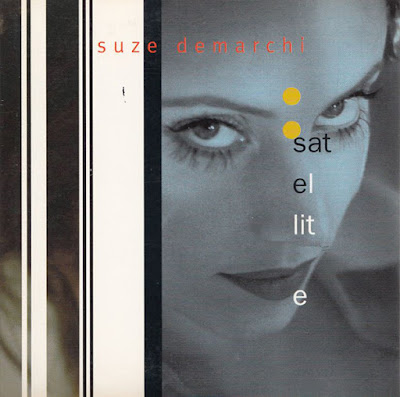 Suze DeMarchi (born 14 February 1964) is an Australian singer-songwriter, best known for fronting the band Baby Animals. After the demise of Baby Animals in 1996, DeMarchi pursued a solo career. Although living in Boston with her husband and young daughter (apparently temporarily in her mother-in-law's basement at one point), she signed to Mushroom Records Australia and released 1999's Telelove, which featured the single "Satellite". DeMarchi supported the album with a May tour around Australia as the singles "Karma" and eventually, "Open Windows" hit the shelves. DeMarchi was also nominated for an ARIA in 1999 for Best Female Artist.