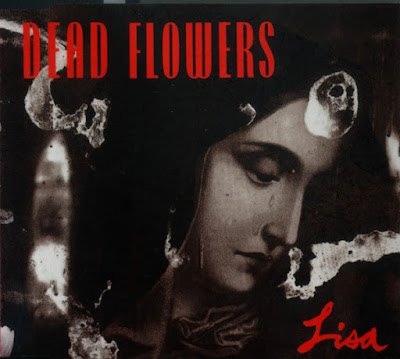 Dead Flowers were signed by Wildside records in 1992, they released their first single ‘Lisa’ which reached 27 on the New Zealand charts. Later in the year they released their debut album ‘Skin of A Stone’ which was recorded at Phil Rudd’s (AC/DC) recording studio in Tauranga, NZ. In December ‘93 they released their second album ‘Sweetfish’. Their third and final album was a self titled album that was released early 1998.  Thanks to Hornet.