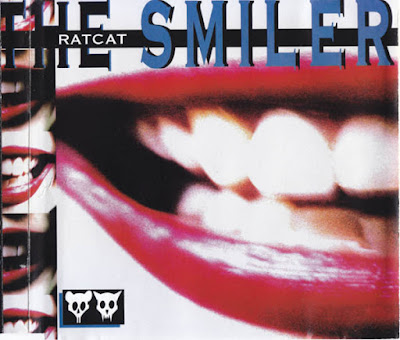 Ratcat are an Australian indie rock band who formed in 1985 and are fronted by mainstay vocalist and guitarist, Simon Day. Their combination of indie pop song writing and energetic punk-style guitar rock won them fans from both the indie and skate-punk communities. They found mainstream success with their extended play, Tingles (October 1990), album Blind Love (June 1991) and the single, "Don't Go Now" (April), which all reached No. 1 on the ARIA Charts during 1991. The band released two subsequent albums, however they did not match the earlier chart success. Ratcat ceased performing live regularly in the late 1990s, however they continue to perform sporadically. The Smiler was released in August 1995 but did not chart.