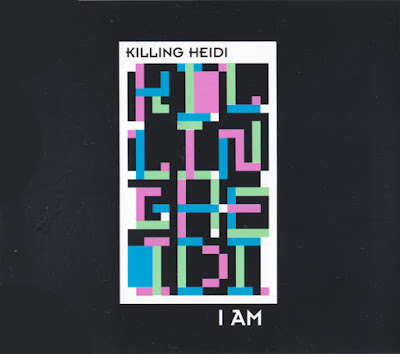 "I Am" is a rock song written by Ella Hooper, Jesse Hooper, Warren Jenkin and Adam Pedretti, and produced by John Travis for Killing Heidi's third album Killing Heidi (2004). The song was written in Los Angeles after "a couple of gross guys wolf-whistled" at the lead singer, Hooper, while she was walking down the street. It became the band's fifth top twenty single in Australia, peaking at number sixteen and also was featured on the Australia/New Zealand soundtrack of the 2004 film Spider-Man 2.