Dead Or Alive - Turn Around And Count 2 Ten FLAC 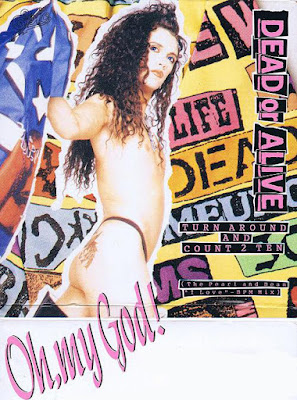 "Turn Around and Count 2 Ten" is the lead single by British band Dead or Alive from their fourth studio album Nude. Despite that its UK Singles Chart success was limited to the top 100 (#70 peak), the song reached number two in the US Hot Dance Club Songs chart as well as being number one for 17 weeks in Japan.

Email ThisBlogThis!Share to TwitterShare to FacebookShare to Pinterest
Labels: Dead Or Alive