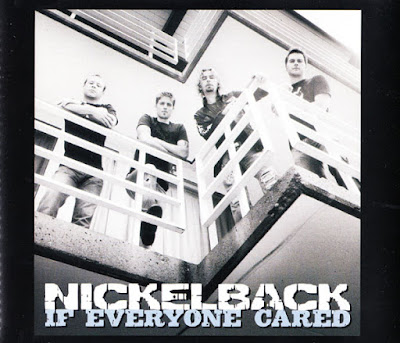 "If Everyone Cared" is a song recorded by Canadian rock group Nickelback. It was released in November 2006 as the sixth single from the album All the Right Reasons. It was released in the UK on 27 November 2006 and the US on 28 November 2006. The song entered inside the Top 40 on the Australian ARIA Singles Chart on 7 January 2007. The song was then released in most other parts of the world in the beginning of 2007. It debuted at No. 50 on the Billboard Hot 100 in late January 2007, and climbed to No. 17. All the Right Reasons was the first Nickelback album to feature more than three top 20 singles in the United States. The song reached No. 1 on the Billboard Hot Adult Top 40 Tracks chart. Thanks to Mustang.