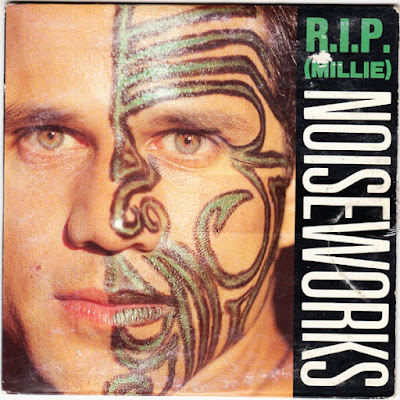 "R.I.P. (Millie)" is a song by Australian rock-pop band Noiseworks. It was released in September 1991 as the fourth single from their third studio album Love Versus Money (1991) and peaked at number 26 on the ARIA singles chart. The song is dedicated to Jon Stevens' mother who died of cancer. Stevens later reflected saying, “Over the years I’ve had so many people tell me how much "R.I.P (Millie)" has helped them deal with their own loss in their lives. To be able to impact on peoples lives in such a positive way is incredibly inspiring. Thanks to Mustang

Email ThisBlogThis!Share to TwitterShare to FacebookShare to Pinterest
Labels: Noiseworks