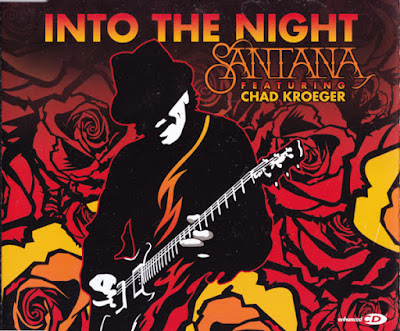 "Into the Night" is the first single from Santana's 2007 compilation album, Ultimate Santana. The track features Chad Kroeger from Nickelback. It has received a considerable amount of airplay on VH1. Dania Ramirez of Heroes stars in the music video. The song has peaked at #26 in the United States and #4 in Australia.