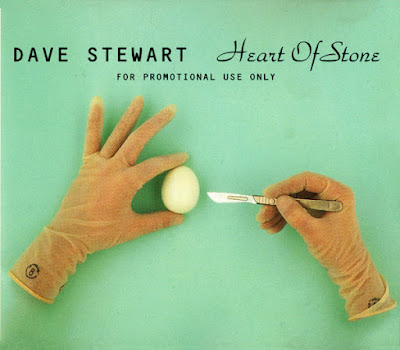 In 1994, Stewart released a solo album, Greetings from the Gutter. The album was not a commercial success, though Stewart scored a minor UK hit with the single "Heart Of Stone" which reached number 36. “Heart of Stone” became one of the most played songs on European radio in the autumn of 1994. Stewart also performed the song live on several memorable occasions; Channel 4’s music show The White Room, the annual Prince’s Trust Benefit Concert and MTV’s Most Wanted.