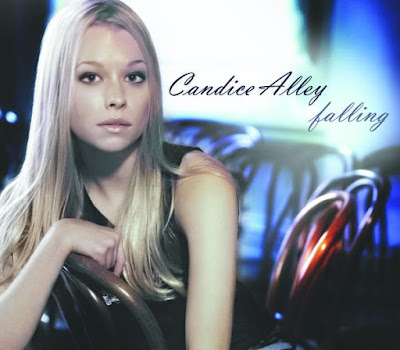 Candice Alley is a well known Australian singer, songwriter and actor in Melbourne. At the age of sixteen, Alley started to shop her demos around the various independent labels in her hometown of Melbourne and one of her tapes found its way onto the desk of Universal Music‘s former Chairman, Peter Bond. He liked what he heard and flew down from Sydney to catch Alley at a showcase. She was signed to the label at the age of eighteen. Candice is currently pursuing acting. Candice has a reoccurring guest role on the long running Australian television series, Neighbours in 2015 & 2016, playing Cecilia Saint.

Thanks To Mustang
Posted by Deutros at 04:59