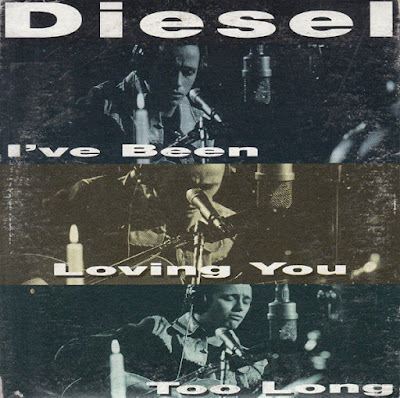 "I've Been Loving You Too Long" (originally "I've Been Loving You Too Long (To Stop Now)") is a soul music ballad written by Otis Redding and Jerry Butler. In 1992 Australian ARIA award-winning musician, Diesel recorded the song for his ARIA Chart number 1 album, The Lobbyist (1993). It was released as the third and final single and peaked at number 41 on the Australian ARIA Chart on 29 November 1993.