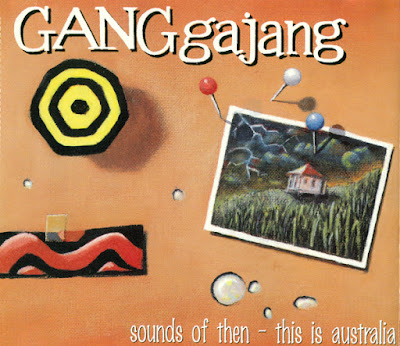 "Sounds of Then (This is Australia)" is a 1985 song by Australian rock band, Gang Gajang, from their self-titled debut album, Gang Gajang. "Sounds of Then" was written by front man, Mark "Cal" Callaghan, who provides lead vocals and guitar. He co-produced the album with fellow band member, Graham Bidstrup, and Joe Wissert (Earth, Wind & Fire, Helen Reddy, the J. Geils Band) at Rhinoceros Studios. It was issued as a single in November 1985 and peaked at No. 35 on the Kent Music Report Singles Chart in February 1986.