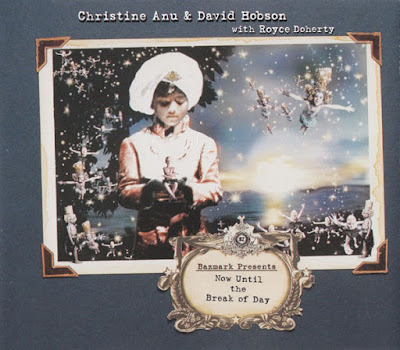 Baz Luhrmann asked her to sing on the song "Now Until the Break of Day" charted at #50 on his Something for Everybody album. It was released as a single and the video then won another ARIA award and led to her being cast in Moulin Rouge!.