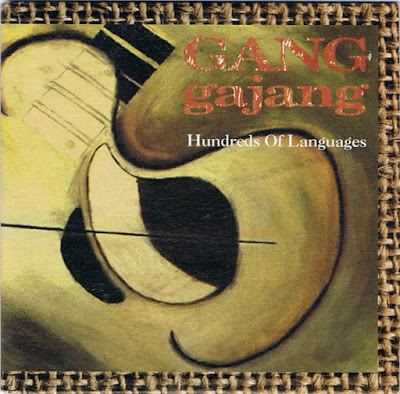 Gang Gajang (styled as GANGgajang) are an Australian pop rock band which formed in 1984. Three of the founders are frontman Mark 'Cal' Callaghan (ex-Riptides) on guitar and lead vocals, Chris Bailey on bass guitar and Graham 'Buzz' Bidstrup on drums (both ex-The Angels). They were soon joined by Geoffrey Stapleton on keyboards, guitar and vocals. "Hundreds of Languages" peaked at #62 on the Australian charts.


01 Hundreds Of Languages
02 Funny Old Street
03 Give Peace Another Chance
Posted by Deutros at 09:51