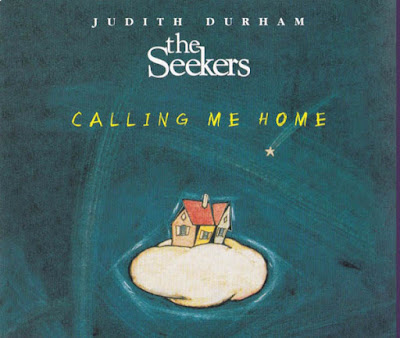 The Seekers are an Australian folk-influenced pop quartet, originally formed in Melbourne in 1962. They were the first Australian pop music group to achieve major chart and sales success in the United Kingdom and the United States. They were popular during the 1960s with their best-known configuration as: Judith Durham on vocals, piano and tambourine; Athol Guy on double bass and vocals; Keith Potger on twelve-string guitar, banjo and vocals; and Bruce Woodley on guitar, mandolin, banjo and vocals.

Email ThisBlogThis!Share to TwitterShare to FacebookShare to Pinterest
Labels: Seekers