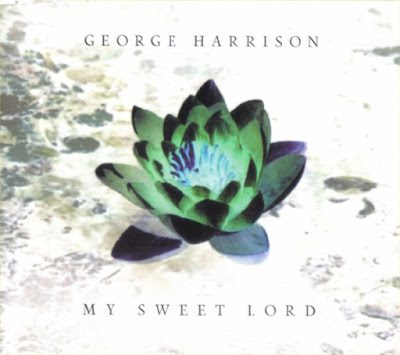 "My Sweet Lord" is a song by English musician and former Beatle, George Harrison. It was released in November 1970 on his triple album All Things Must Pass. Also issued as a single, Harrison's first as a solo artist, "My Sweet Lord" topped charts worldwide and was the biggest-selling single of 1971 in the UK. In America and Britain, the song was the first number one single by an ex-Beatle. He reworked the song as "My Sweet Lord (2000)" for inclusion as a bonus track on the 30th anniversary reissue of All Things Must Pass.    Thanks to AussieRock