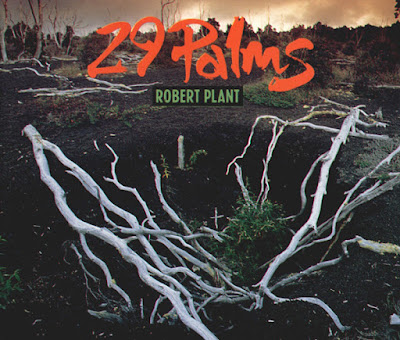 29 Palms is a song from Robert Plant's 1993 album Fate of Nations. It was written by Charlie Jones, Chris Blackwell, Doug Boyle, Phil Johnstone, and Robert Plant. The song was written about the small town of Twentynine Palms, California, which is located in San Bernardino County in the Mojave Desert. It is said to be based on Canadian singer Alannah Myles, whom Plant was touring with in California at the time he wrote the song. The song reached number 21 in the UK chart. It peaked at number 4 on the Billboard Album Rock Tracks chart in the U.S.