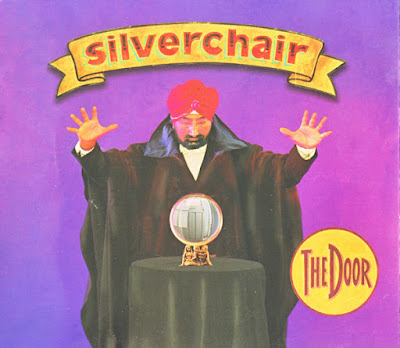 "The Door" is the fourth and last single from the band Silverchair's second album, Freak Show. Out of print, and hard to find, as it is now deleted from Murmur's catalogue. The three live songs were recorded in Chicago's Aragon Ballroom on 20 April 1997. Jeremy Chatelain from the band Handsome sings on "Minor Threat".  "The Door" made it to #25 on the Australian Top 40.