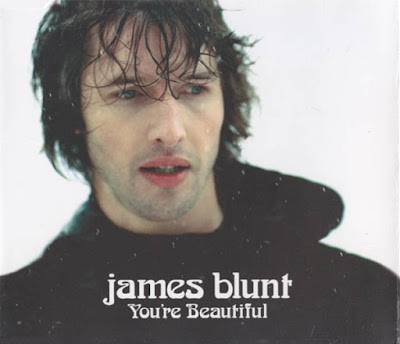 "You're Beautiful" is a song co-written by British singer James Blunt, Sacha Skarbek, and Amanda Ghost for Blunt's debut album, Back to Bedlam (2004). It was released as the third single from the album in 2005. In the United Kingdom and Australia, the song reached number one and number two respectively. When released as the debut single from Back to Bedlam in Canada and the United States, it reached number one on both charts and received widespread airplay.