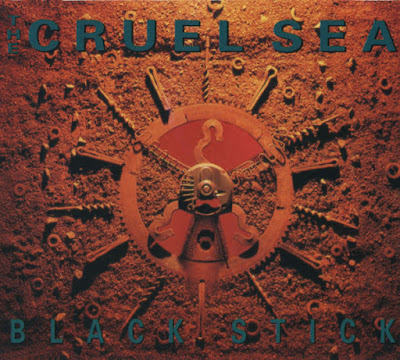 "Black Stick" was a 1993 song from Australian rock band The Cruel Sea, and appeared on the album The Honeymoon Is Over. It was released as a single months before the album, reaching number 25 in the Australian charts.One song on the B-side, "Crab Stick", is an instrumental version of the A-side. "High Sheriff of Calhoun Parish" is a cover of a Tony Joe White song that spent 18 weeks in the Australian charts in 1970. "Momma Killed a Chicken" was written by John Lee Hooker, and most commonly known by the title "Bottle Up and Go".