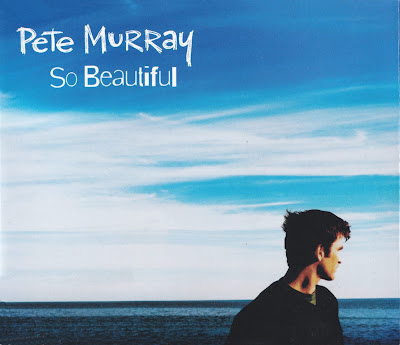 Peter Kenneth Murray (born 14 October 1969) is an Australian singer-songwriter whose first three full-length albums reached number 1 on the Australian music charts. He has been nominated several times at the ARIAs and has had several songs reach the top forty in Australia. Radio programmers had been asking for "So Beautiful" to be released as a single and the track was widely played on Australian radio, reaching #9 in Australia #13 in New Zealand and #62 in the Netherlands.