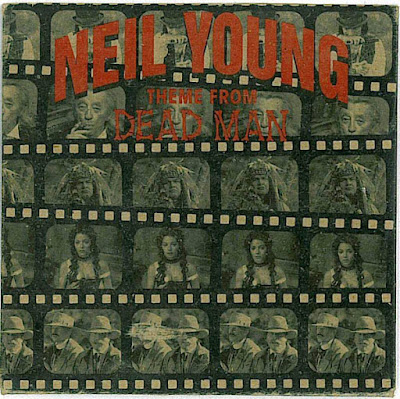 Dead Man is the soundtrack to the 1995 Jim Jarmusch western-themed film of the same name starring Gary Farmer, and Johnny Depp as William Blake. Neil Young recorded the soundtrack by improvising (mostly on his electric guitar, with some acoustic guitar, piano and organ) as he watched the newly edited film alone in a recording studio.