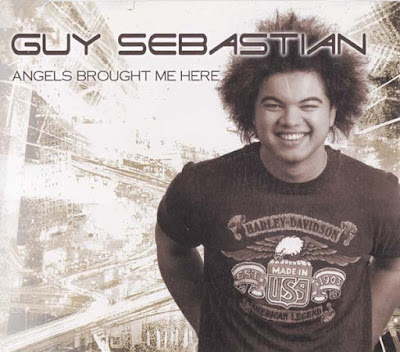 "Angels Brought Me Here" (aka "Faith Has Brought Me Here") is a pop song performed by Australian singer Guy Sebastian. It was released in Australia on 24 November 2003 as the lead single from his debut album Just as I Am (2003).