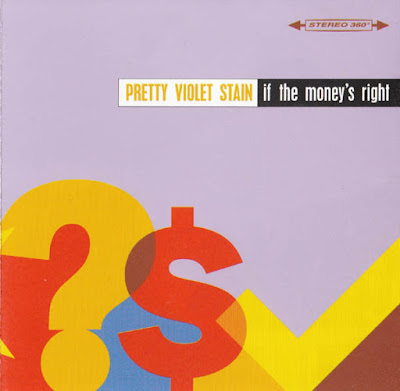 Pretty Violet Stain (1996-2001)  The Brisbane-based 3-piece released a self-funded EP 'Blush', and soon signed a deal with major label Warner. The track "She Keeps Souvenirs" from their 'If The Money's Right' EP became a Triple J anthem, seeing their popularity rise through appearances at such festivals as Homebake. Following their split in 2001, frontman Shane Nicholson started a solo career and soon after married country music superstar Kasey Chambers.

1 She Keeps Souvenirs
2 Where I Come From
3 If the Money's Right
4 Tastes Like A Lemon
5 Your Latest Drama
Posted by Deutros at 04:27