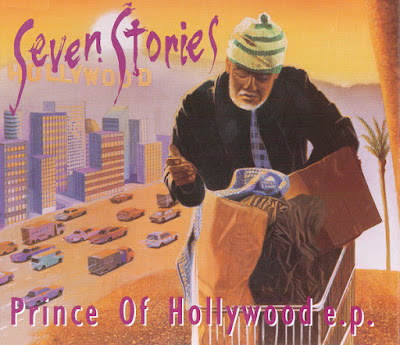 Seven Stories was an Australian rock group formed in Adelaide, initially as Tall Stories, in 1986. The band was nominated as 'Best New Talent' at the 1991 Australian Record Industry Association (ARIA) Awards and signed to Sony (then CBS Records), but disbanded in 1994 after its second full-length album release, Everything You Want (Nothing That You Need).