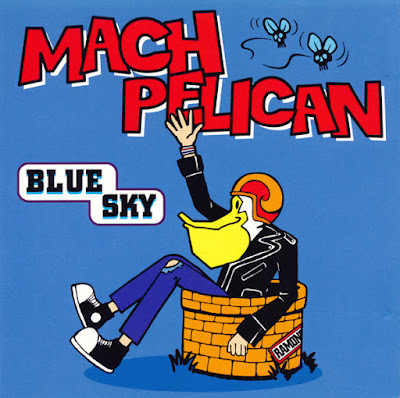 Mach Pelican were a punk rock band formed in Perth, Australia in 1996. In 1998, they relocated to Melbourne, Australia. They announced their farewell tour in July 2007, and played their final show in Tokyo, Japan on 17 September 2007. The band was formed by three Japanese students who were studying English in Perth in 1996. After touring extensively, Mach Pelican moved to Melbourne in 1998.